The Mediterranean Marine Life Center plays a vital role in the protection of the endangered Mediterranean Loggerhead Sea Turtle, Caretta Caretta, on the island of Zakynthos. Since being founded in 1991 we have worked tirelessly to research, monitor, and protect the sea turtles of the island.

This information center has been designed to help inform visitors about the wildlife of the area with interesting and informative displays. It is built 100 meters from Gerakas beach, a popular nesting beach for turtles. 80% of the Mediterranean Loggerheads nest on the island of Zakynthos, making it incredibly important to conserve the landscape and wildlife. Every little bit helps to maintain this precious nesting spot for the Caretta caretta turtles in Zante.

The information centre is open every day from May-October from 9:00 to 20:00 and is free of charge.

Please note, the centre is not a zoo and there is no guarantee that you will see specific animals during your visit.

For more information about how to get involved, click here. 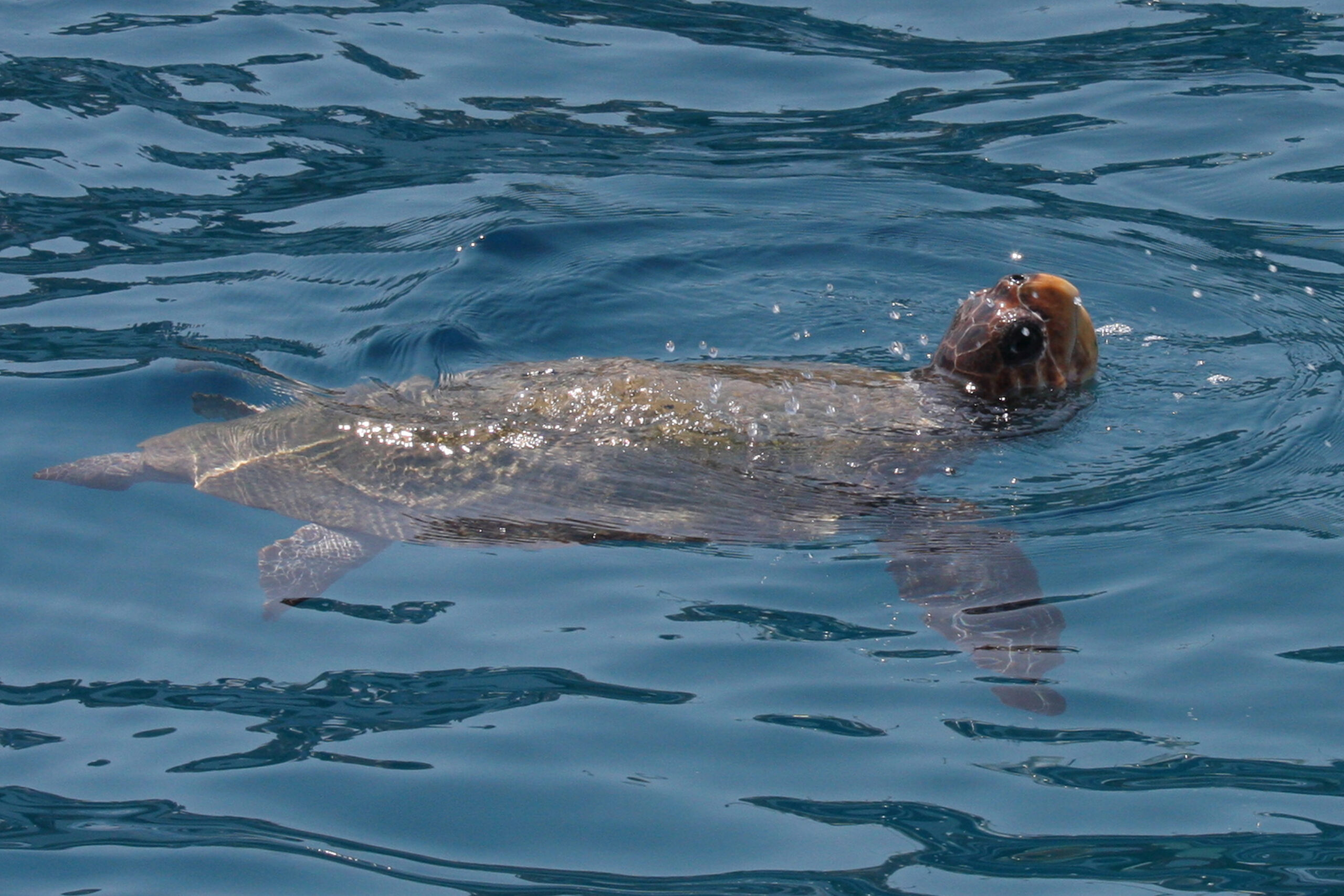 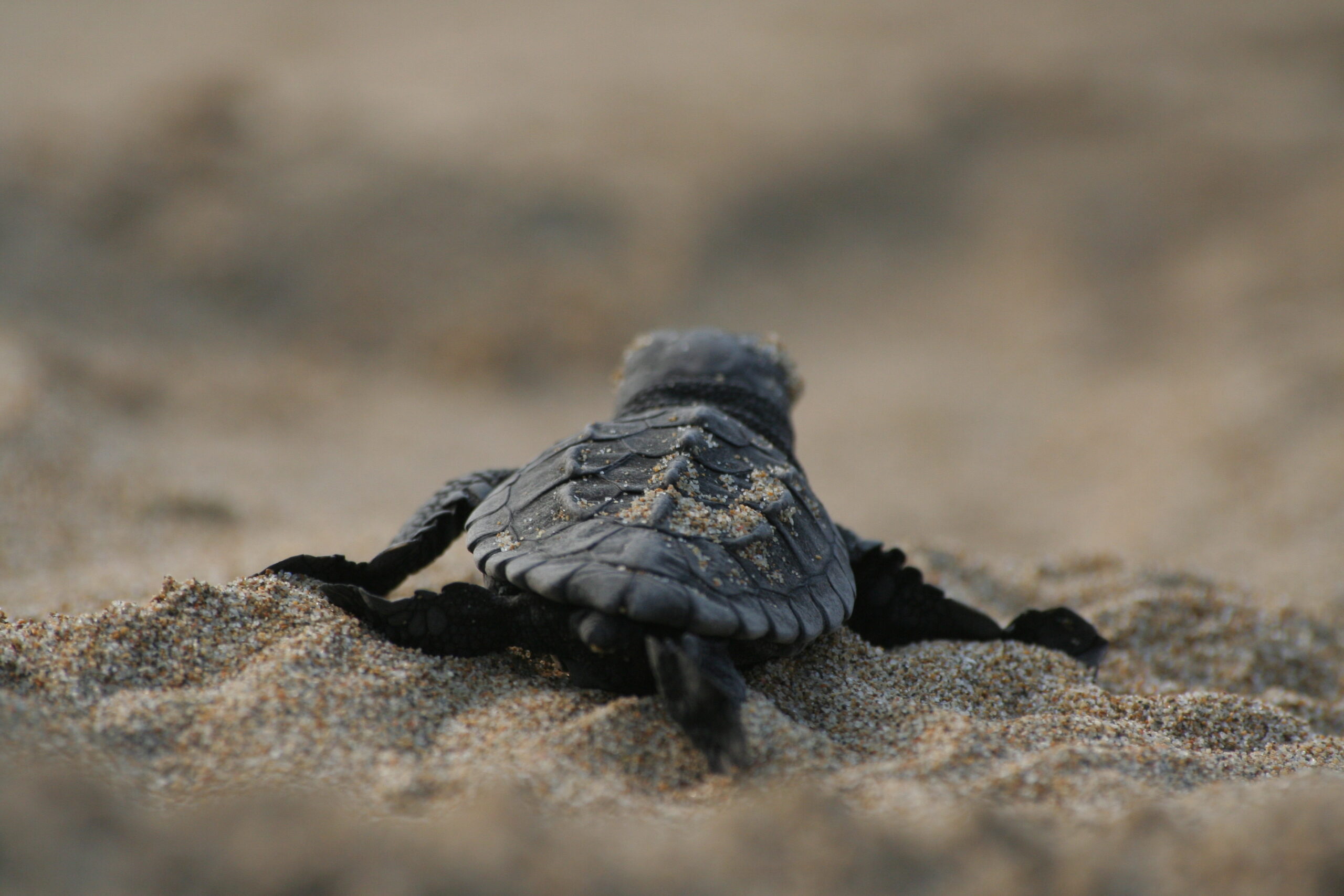 There is no need for more hotels (in Zakynthos) and to reduce the number of visitors would ease immense pressure off the island…There are too many tourists, turtle chasing activities, excessive light pollution, human waste and rubbish, all impacting greatly on our fragile eco-system.

Our Founder and History

When Yannis Vardakastanis was a kid in the 1960s, he would be alone in the sandy Gerakas (‘falcon’) beach of the Ionian island of Zakynthos (Zante) in Greece and able to go out swimming with turtles and dolphins. Every late summer the beach would turn black with turtle hatchlings which did not bother and were not bothered by anyone except sea gulls.

In the 1970s, like many before him, he left his island as a teenage sailor on freighters to the Far East to somehow end up as a centre forward playing for Lincoln City Football Club in the UK. In the 1980s, as the first package tourists from the UK started landing on his island, it was time to follow them, this time as a Gerakas beach bar proprietor serving up drinks to tourists sitting not very far from the hatchlings.

In 1990 he realized there was something wrong. In his own words: “I was witnessing the rampant growth of mass tourism and building development on the island, encroaching on and destroying the island’s vital sea turtle nesting beaches. I decided that at Gerakas it all had to go. The number of beach umbrellas was halved, the pedaloes banned, and my bar was torn down and moved off the beach, with no further building development on Gerakas to be permitted.” So in 1991 he embarked again, this time on a very different journey, that of environmental activism, genuine ecotourism, and conservation focusing on Gerakas, through his companies Ionian Eco Villagers and Nature World Travel, and his conservation group Earth, Sea & Sky which was first set up in 1993, and formally registered as an NGO in 2000 (now the Mediterranean Marine Life Center).

Joint pressure with other environmentalists has since succeeded in getting all night flights banned and achieving nocturnal light and noise restrictions at beachside bars and hotels in Laganas Bay to avoid disturbing the nocturnal nesting of turtles. A key milestone was in 2006, when along with other NGO’s active on the island such as Archelon, WWF, and Medasset, they succeeded in a heavy fine being imposed on the Greek government by the European Union for failing to properly protect the Zakynthos National Marine Park (est. 1999). The fine has apparently waken up the authorities and some progress has been made in the past years. As a direct result of our information center and the increasing pressure exerted on local government by European laws, Gerakas beach has now reduced the number of sunbeds from approximately 180 to 100. In addition, all pedalos and boating activities have been successfully banned from the area.

In 2006 the organization joined forces with sea life centers throughout the UK and Europe to launch a Turtle SOS Appeal. Together with other sea life centers Yannis is currently undertaking the construction of a turtle rescue centre on Zakynthos, so that injured and distressed sea turtles do not have to undergo an 8-hour journey to the nearest centre in Athens. In 2005 his work received a High Commendation in the First Choice Responsible Tourism Awards for ‘Best in a Marine Environment’, and once more in 2007 in the Virgin Responsible Tourism Awards for ‘Protection of an Endangered Species’, while Yannis and his team have been featured in many leading newspapers and TV documentaries.

Click here to read the ECOCLUB Interview with Yannis Vardakastanis